Below is a write up on the home from the official Monmouth County website, along with some photos that I took of the home:

"Marlpit Hall, built circa 1756, was home to the prominent loyalist Taylor family at the time of the Revolution. Edward Taylor endured house arrest for his political position and the family lost much of its fortune and influence. The house was restored, furnished and donated to Monmouth County Historical Association by Margaret Riker Haskell in 1936 when it became the first restored house museum in the region. Mrs. Haskell was one of the most significant collectors of Americana, notably decorative arts, in the United States. Currently it is restored to reflect Mrs. Haskell’s colonial revival plan in half of the rooms and to reflect the Taylor’s 18th century furnishings in the rest of the house. It is a key property in the National Register of Historic Places, Middletown Village district and is listed on the NJ Women’s History Trail in honor of Mrs. Haskell’s preservation work."
(http://co.monmouth.nj.us/documents/58%5C2014WOMBookletWeb.pdf) 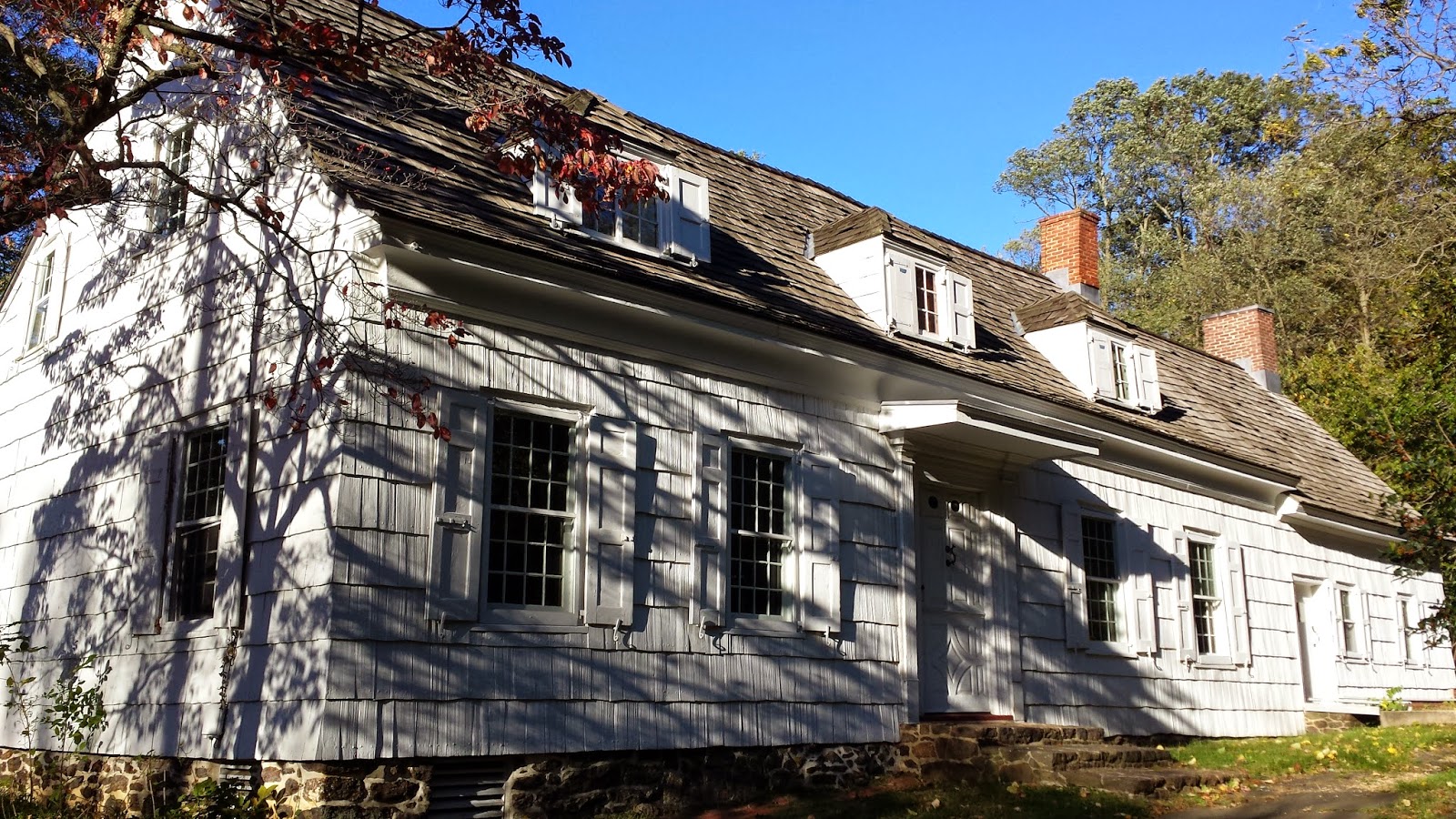 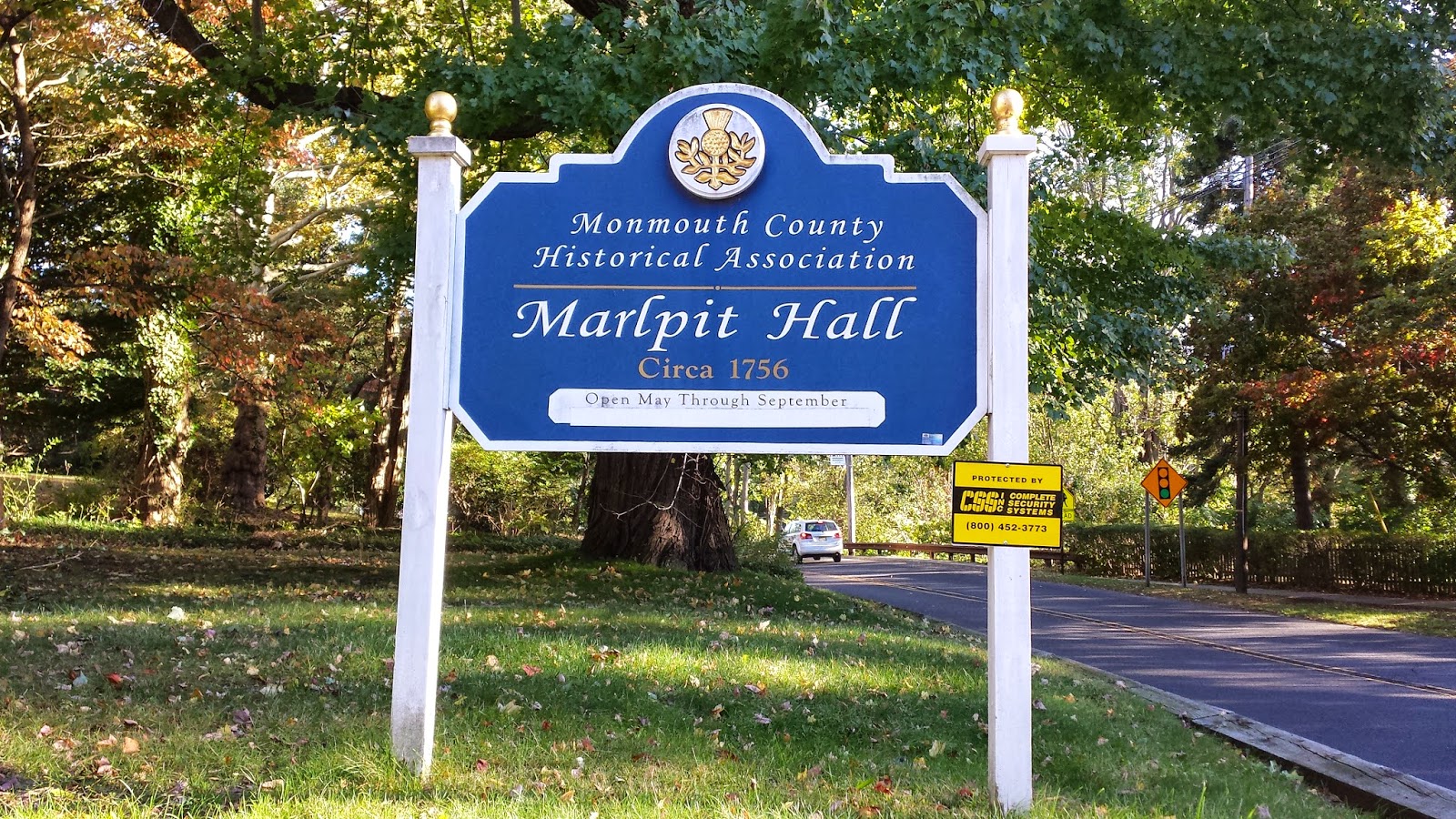 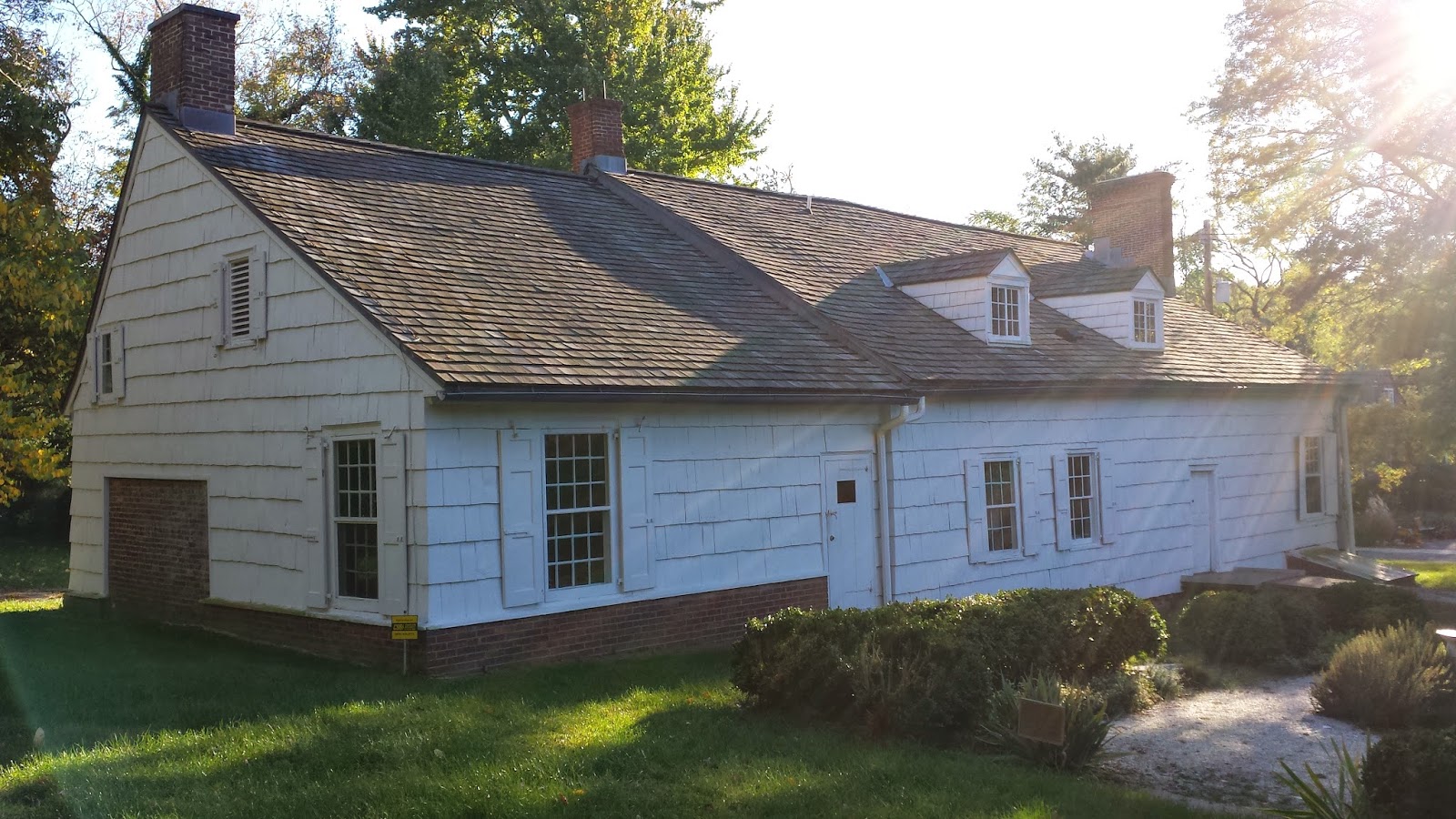