The battlefield is located in modern-day Hatboro, PA. The battlefield is unique in that it is the only one in the nation upon which an active school stands. The monument and marker are located on the grounds of Crooked Billet Elementary School.

Below are links to the Battle of Crooked Billet documentary site and the official site of Hatboro, PA. I also posted the photos that I took during my recent visit to the site of the battle: 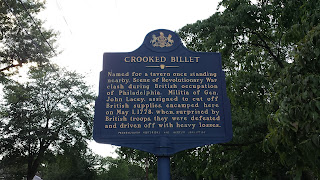 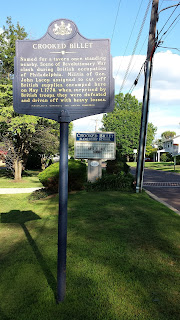 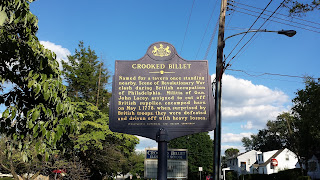 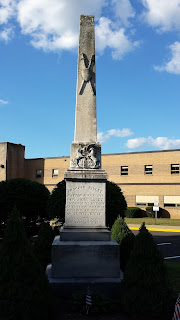 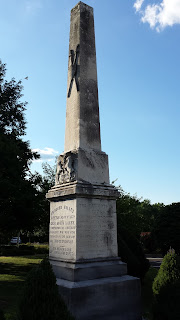 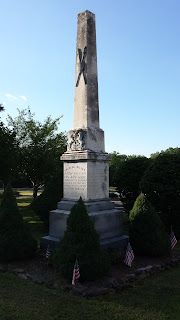 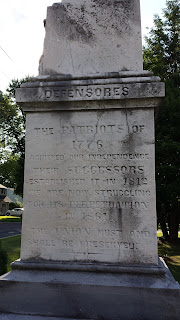 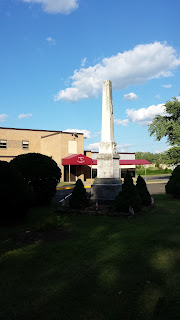 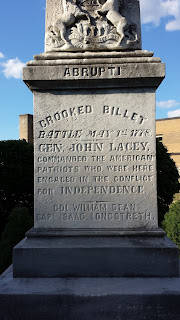 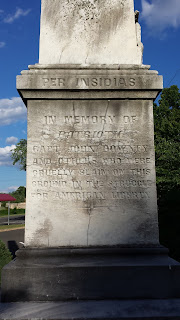 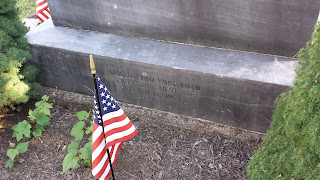 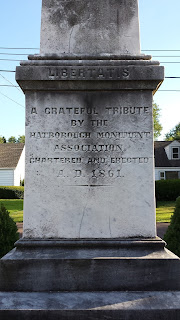 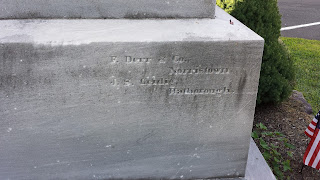 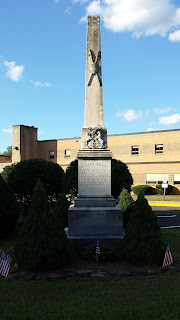 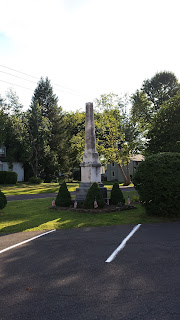 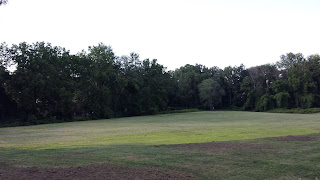