The 48th Pennsylvania Infantry was known as the Schuylkill Regiment because the unit consisted of soldiers primarily from Schuylkill County, Pennsylvania. The regiment was organized at Camp Curtin in Harrisburg, PA in 1861, and was mustered into federal service in September that year. The unit saw action at a number of major battles over the course of the war including the battles of Second Bull Run, South Mountain, Antietam, Fredericksburg, the Wilderness, Spotsylvania Courthouse, Cold Harbor, Petersburg and the Crater.

The unit is best known for the actions of some of its soldiers at the Siege of Petersburg. Lieutenant Colonel Henry Pleasants, who worked as a mining engineer on the civilian side, proposed digging a long mine shaft and planting explosives under a well-defended Confederate fort. Soon after, members of the 48th began digging the mine shaft. Upon completion of the mine shaft, the gallery of the mine shaft was filled with 8,000 pounds of gunpowder under the Confederate positions. In the morning of July 30, 1864, the explosives were detonated. The explosion instantly killed around 350 Confederate soldiers. The explosion initiated the Battle of the Crater, which oddly enough, ended in a Union defeat when Union forces failed to capitalize on the early morning explosion.

The unit was mustered out of service on July 17, 1865. Over the course of the war, the unit had a total strength of 858 officers and enlisted men. The unit suffered a total of 301 casualties during the Civil War. The memorial to the 48th Pennsylvania Infantry sits in Petersburg, not too far from where the Battle of the Crater was fought. The unit is also memorialized with a monument at Antietam National Battlefield in Maryland.

Below are three links with more information on the 48th Pennsylvania Infantry, along with some photos I took during my 2009 visit: 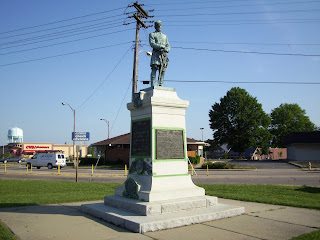 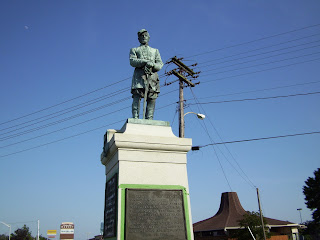 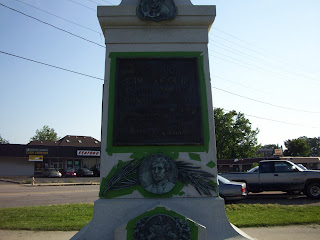 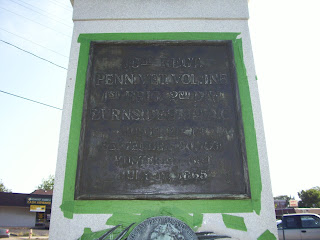 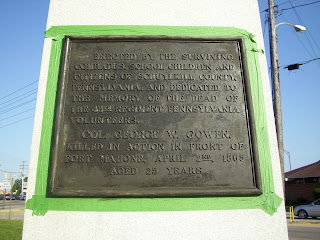 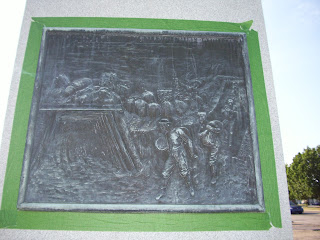 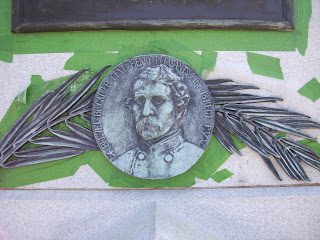 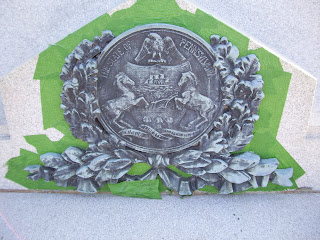