In 2009, I had the opportunity to visit numerous historic sites in Virginia while stationed at Fort Lee. If you are a regular reader of my blog then you know that I have been adding photos from past trips over the last couple of years. While looking through some old photos this past spring, I came across my photos from Appomattox Court House National Historical Park in Virginia. Appomattox Court House is known for being the site of Confederate General Robert E. Lee's surrender of the Army of Northern Virginia to Union General Ulysses S. Grant on April 9, 1865.

The North Carolina Monument is one of the sites associated with the park that is classified as one of the "places beyond the village." This monument along with a few other places is outside of the Appomattox Court House village area of the park. The monument can be accessed via a marked and improved trail.

Below are two links with more information on the North Carolina troops at Appomattox and the monument, as well as a few photos that I took during my 2009 visit to Appomattox Court House: 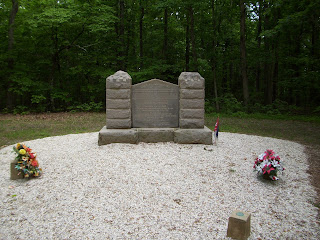 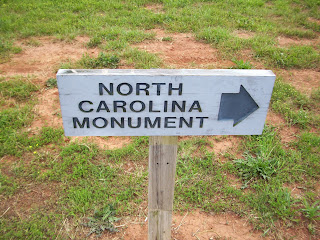 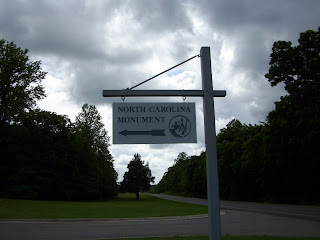 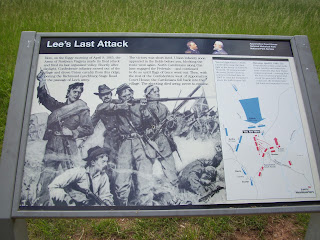 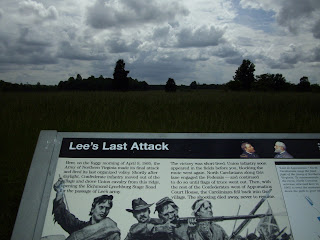 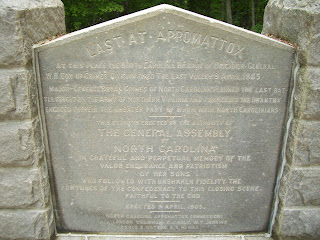 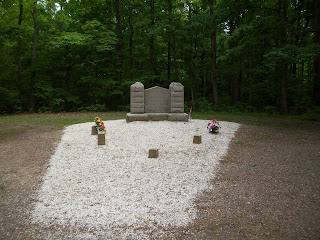 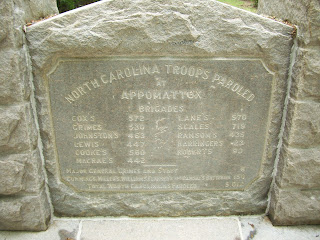 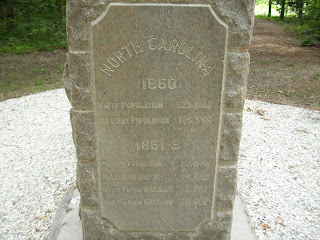 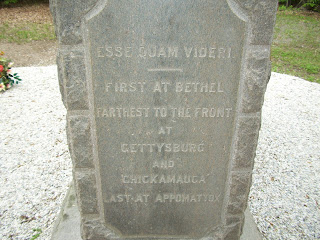 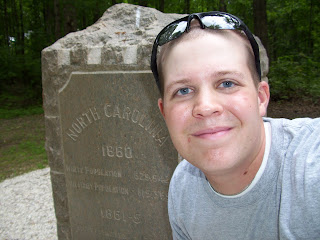 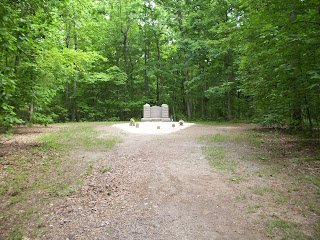