The Battle of Black Point was a battle that took place on June 10, 1779 in modern-day Rumson, NJ. The marker in front of the fire house reads:  "A British raiding party under Lieutenant James Moody marched from Tinton Falls to Black Point. When Embarking for Sandy Hook, they were attacked by a detachment of the Continental Army. The Americans lost eleven killed or wounded, including Captain Chadwick and Lieutenant Hendrickson. The engagement was broken off under a flag of truce. Both forces returning to their own lines."

Below are a few photos that I took during my visit to the site: 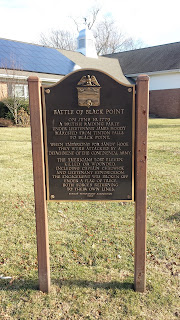 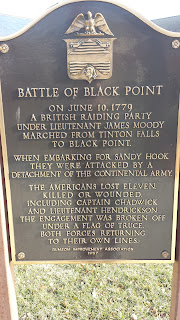 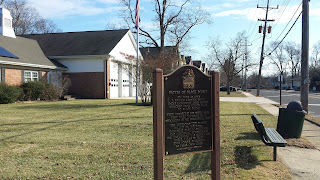 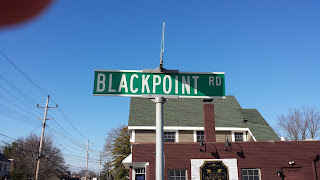 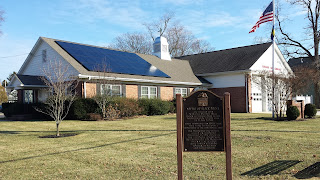