The Seabrook-Wilson House, also known as the Spy House, is located in Port Monmouth, NJ. The house was built as a cabin around 1663 by Thomas Whitlock. Whitlock was one of New Jersey's first settlers. The Seabrook family later acquired the home and made numerous additions to the original structure. The Seabrook family owned the home during the American Revolution. During the American Revolution, the house was allegedly used as a tavern. Legend has it that British troops would frequent the location during the war. As the soldiers would drink, Patriot sympathizers would listen to their conversations and gather intelligence that would later be turned over to Continental forces. It is important to note that historians cannot confirm or deny this legend. However, the popularity of the tale has resulted in the building's alternate, and more popular name.

The house changed hands again in the early 19th century when Reverend William V. Wilson, leader of the New Monmouth Baptist Church, acquired the home until the 1970s. For many years the house served as the "Port Monmouth Spy House Museum". It featured exhibits about the history and heritage of the bayshore. The museum was a popular location for tours up until the early 21st century when it was closed to the public.

There are also numerous reports of paranormal activity in the house, which you can read more about in the second link listed below. I was approached while photographing the building by two people passing by on a nearby path. They asked me if I had ever heard that the house was haunted. I told them I had, and they went on to tell me that they believed the house had been protected by the spirits when Hurricane Sandy ravaged nearby buildings. I found this encounter interesting in that it confirmed that the house still has a strong reputation in the area of being haunted.

Below are two links with more information on the Seabrook-Wilson House, along with some photos that I took during a recent visit. The first link is to the Monmouth County, NJ official site. The second link is to the Asbury Park Press newspaper website: 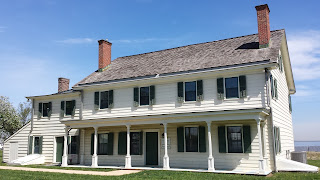 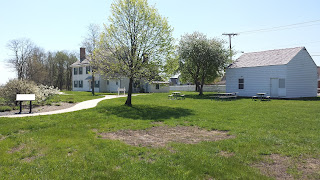 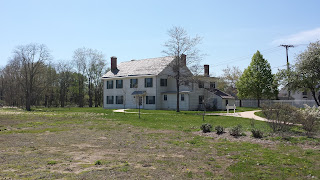 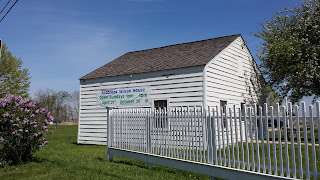 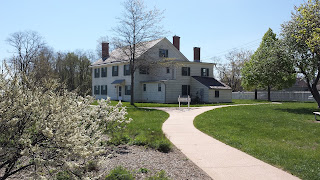 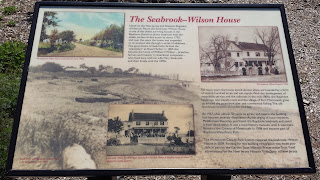 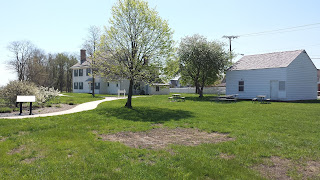 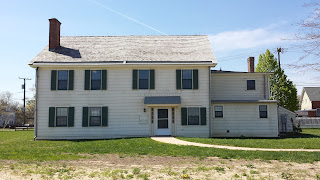