Below are several photos of the Berlin Wall and memorial at Fort Leavenworth, along with two links with more information on the memorial: 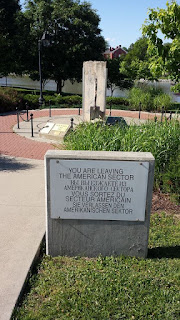 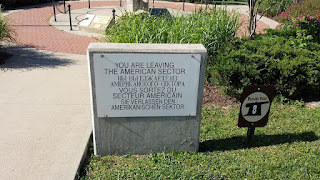 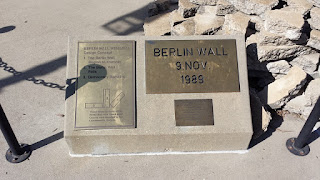 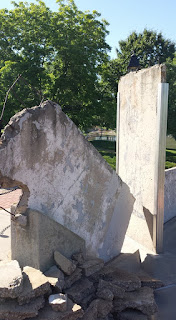 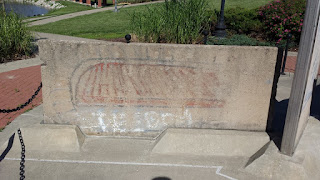 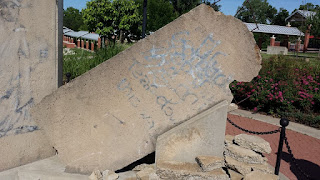 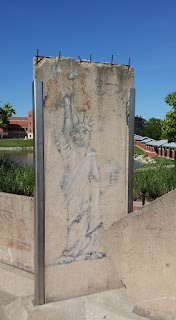 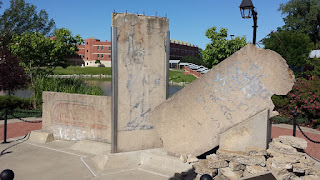 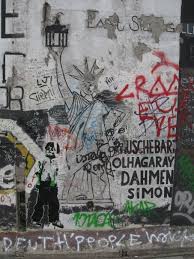 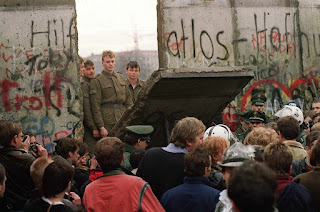