Following the Battle of Crooked Billet, Lacey was relieved of command by George Washington. John Lacey died on February 17, 1814 at the age of 59. Lacey's gave is located to the left side of the Dobbins Memorial Chapel (pictured below) in an old section of the cemetery. His grave is marked with an American flag.

Below are two links with more information on John Lacey, along with some photos that I took during my recent visit to St. Andrews Cemetery: 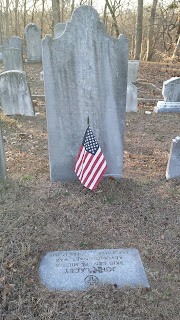 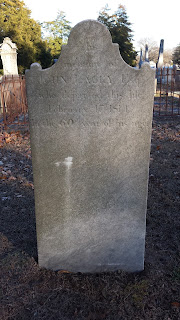 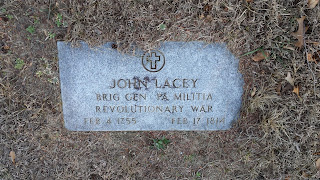 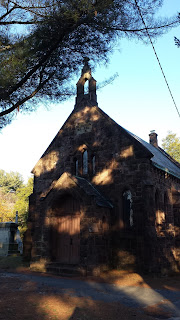