Check out the fifth edition of The Matt Ward History Experience Podcast!

Below are a few photos of Harry Kyriakodis and his collection of Philadelphia books: 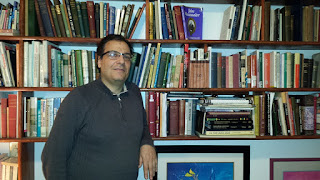 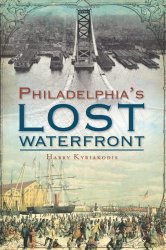 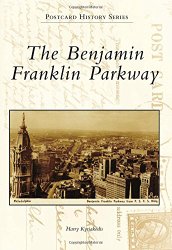 Below is more information on Harry's Philadelphia area tours and presentations:

For over ten years, I have been giving walking tours of parts of the city for the Preservation Alliance for Greater Philadelphia and other organizations. I developed several nitty-gritty urban walking tours:
***I have also put together and offer PowerPoint presentations on tours 1, 4 and 5 above, so that a virtual tour through these areas can be done. I have given these presentations to countless organizations and neighborhood groups that are interested in local history.

In addition to these, I developed shorter PowerPoint presentations on these topics:
First and foremost I would like to thank my guest Harry Kyriakodis for sitting down at Pier 3 to talk history with me.

Last but certainly not least, I would like to thank all of my readers and listeners - Especially those who submitted questions for this month's segment of Let's Talk History. 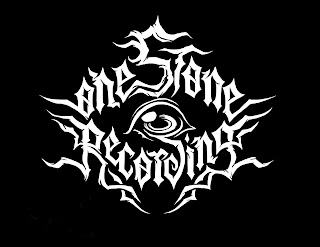