Below are a few photos of the Barley Sheaf Tavern that I took during my recent visit. 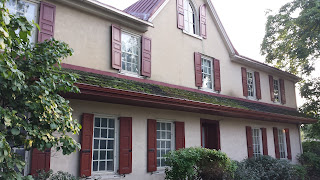 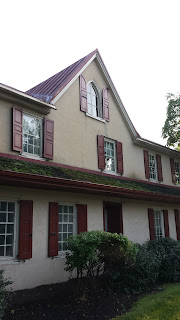 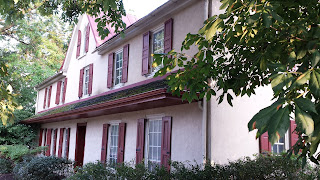 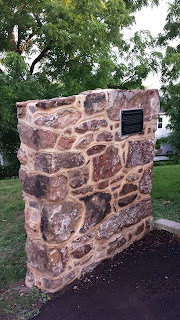 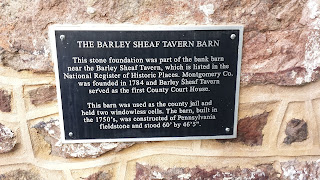 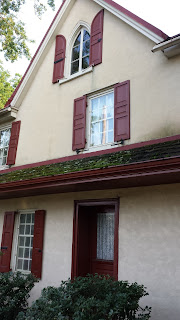 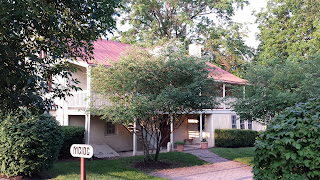 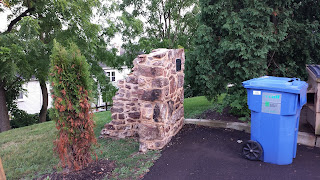 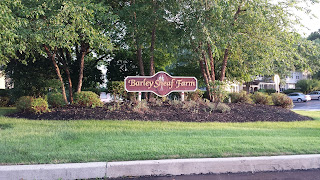