Centre Hill Mansion was built in Petersburg, VA from 1818-1823. The home was built by Robert Bolling IV, a veteran of the American Revolution. Bolling had served as a captain in the Dinwiddie County militia when the British entered Petersburg on April 25, 1781. The home later passed to his son, Robert Buckner Bolling, in 1839. The mansion was renovated and remodeled in the 1840s and 1850s. As a result of these changes, the home now encompasses three architectural styles, including Greek Revival, Federal and Colonial Revival styles. In the 1840s, a tunnel from the back of the house to nearby Henry Street was constructed. This tunnel can still be seen in the mansion today.

The home was visited by three American presidents: John Tyler, Abraham Lincoln and William Howard Taft. In 1864, Confederate Lieutenant General James Longstreet made the mansion his headquarters in Petersburg. The home later became the headquarters of Union Major General George L. Hartsuff. In April 1865, President Abraham Lincoln visited the mansion to speak to General Hartsuff and the Union soldiers who occupied the home. In 1909, President William Howard Taft stayed there while visiting Petersburg.

There are two well-known ghost stories that are associated with the mansion. The first story is about the spirits of soldiers who march up the main staircase every January 24th at 7:30. Twenty minutes later the phantom soldiers march back down the stairs slamming the door behind them. It has also been reported that a Lady in White stands at an upstairs window. I must note that when I visited the mansion in 2009, and asked about the hauntings, the tour guide informed me that she had never encountered anything paranormal in the building. Nevertheless, if you are looking for an interesting site filled with history in Petersburg, I highly recommend visiting Centre Hill Mansion.

Below are two links with more information on Centre Hill Mansion, along with some photos I took of the building during my 2009 visit: 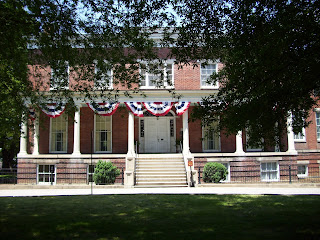 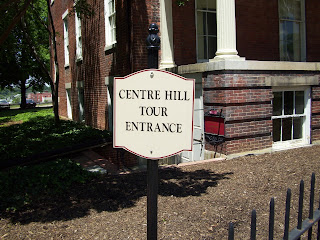 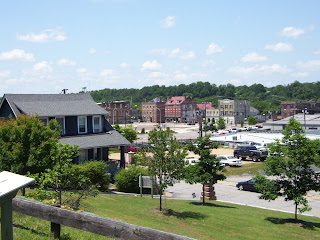 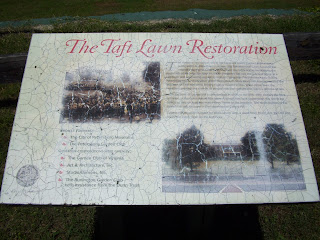 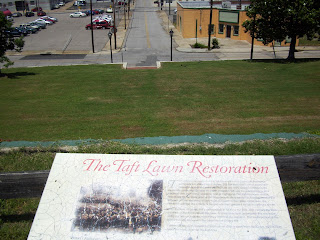 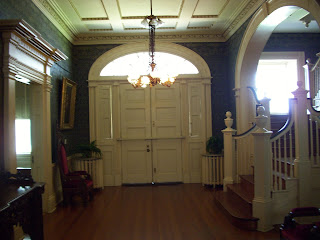 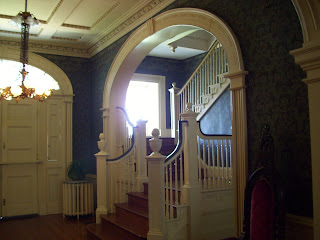 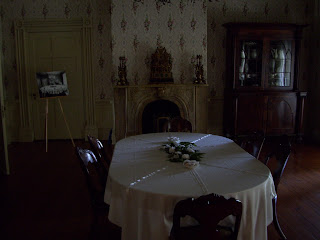 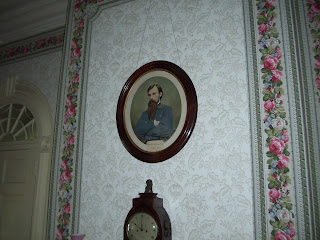 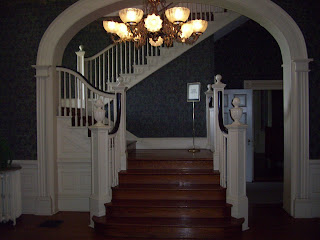 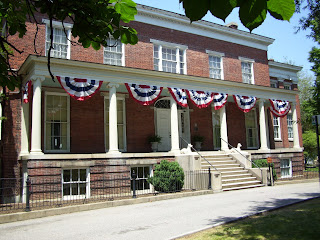