I visited the site of the Massacre at Hancock's Bridge on November 1, 2014. Below is a write up on the massacre along with some photos I took. The house is in great shape and very well preserved. I was very interested in the brick patterns on the side of the home.
From the New Jersey Division of Parks and Forestry website:
"In the 18th century, largely English Quakers who were opposed to violence and armed conflict inhabited Salem County. Yet many supported the cause. This stance inevitably brought the tragedy of war to hearth and home.
The winter of 1777 found George Washington and his Army encamped at Valley Forge, Pennsylvania. The British occupied Philadelphia. Both armies needed food and supplies. In February of 1778, General Washington ordered General “Mad” Anthony Wayne to forage for food, cattle and horses in South Jersey. A month later, Sir General William Howe dispatched 1500 British troops and loyalists under General Charles Mawhood to do the same.
Mawhood’s foraging activities met with considerable resistance from the Salem County militia and local patriots. Repulsed at the Battle of Quinton’s Bridge, a key transportation link to the fertile fields of Cumberland and Salem Counties, the British were frustrated and angry with the people of Salem County for their support of the Continental Army.
On March 20, 1778, Mawhood issued the following mandate to his British troops: “Go - spare no one - put all to death - give no quarters.” At approximately five o’clock in the morning of March 21, 1778, these orders were carried out.
With local Tories (British Loyalists) and their slaves acting as guides, Major John Graves Simcoe and approximately 300 troops attacked the Hancock House where they knew the local militia was stationed. Everyone inside was bayoneted; not a shot was fired. Among the 10 killed and five wounded, was Judge William Hancock. He died several days later." (http://www.state.nj.us/dep/parksandforests/historic/hancockhouse/hancockhouse-revolutionary.htm) 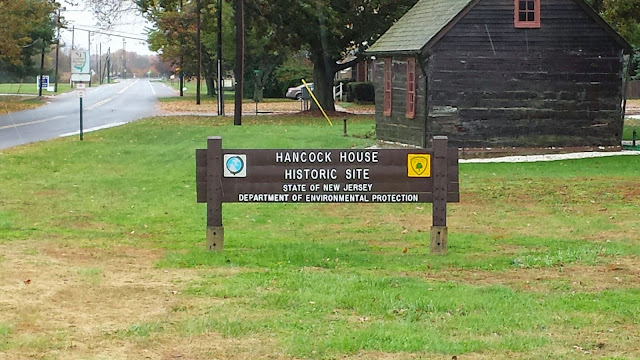 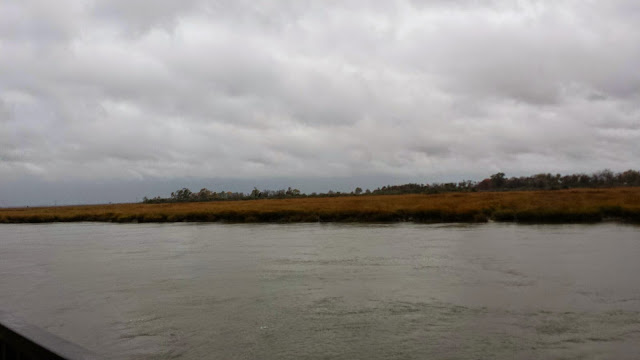 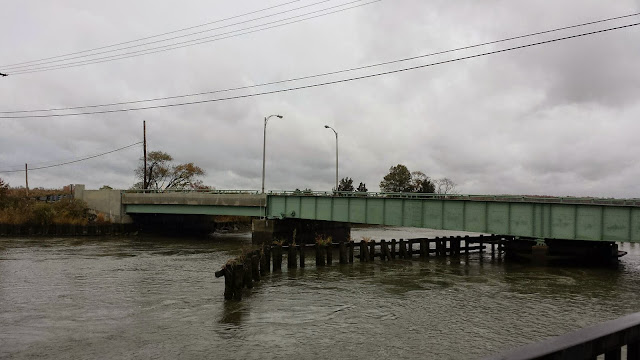 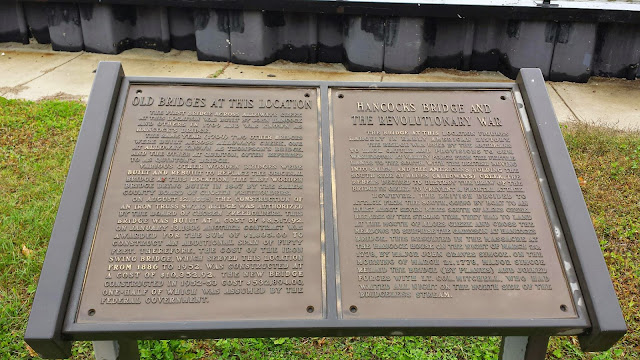 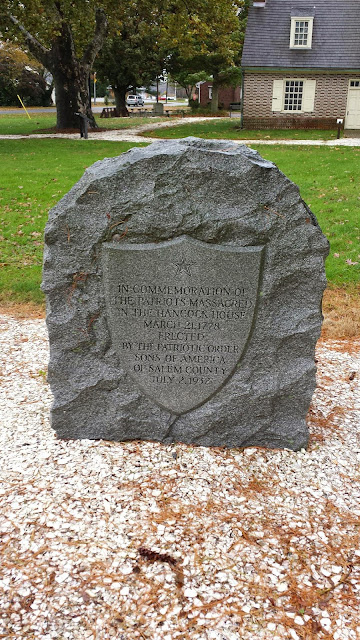 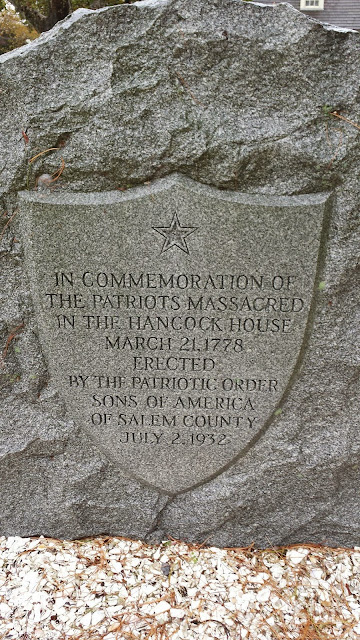 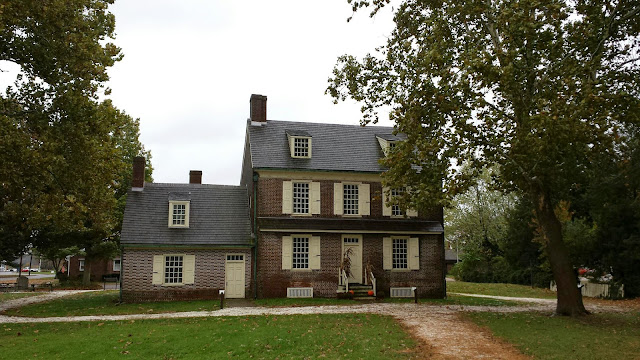 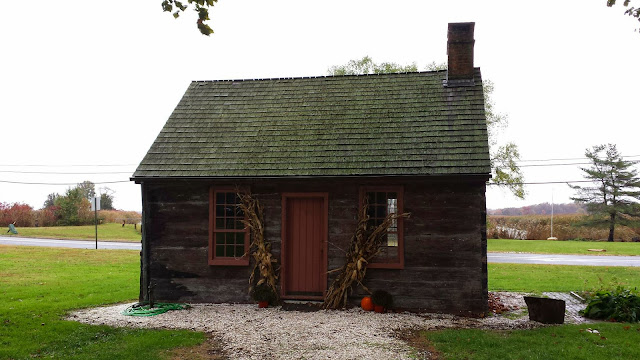 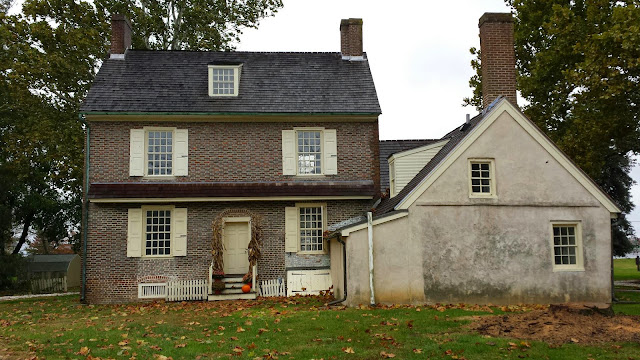 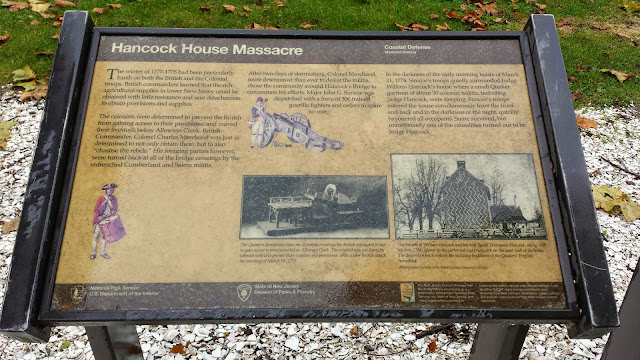 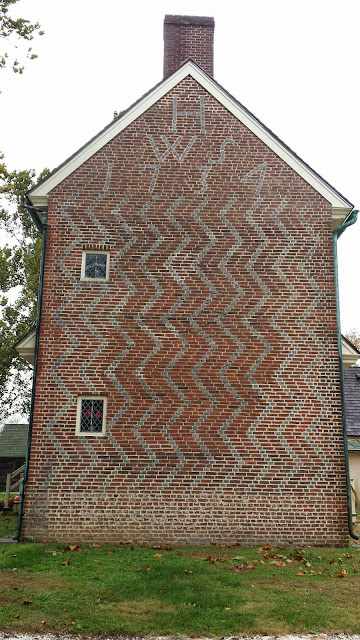 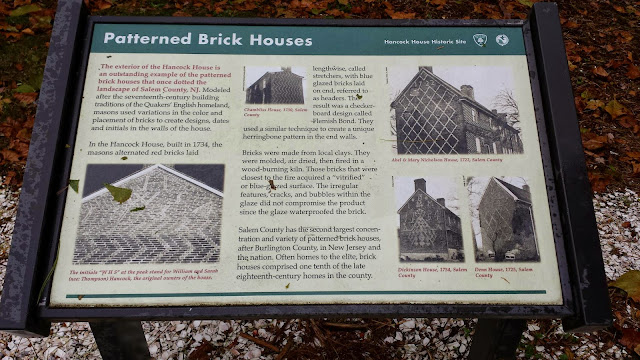