Below is a link to the San Diego History Center website where you can read more about the history of Fort Rosecrans. I also posted a couple photos that I took of the Fort Rosecrans marker during a recent visit to San Diego: 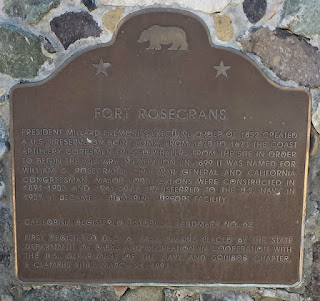 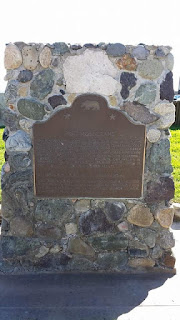