One of the most notorious villains in New Jersey Revolutionary War history, and arguably state history, was John Bacon. Bacon was a well-known leader of Loyalists in the state during the war. The first time I saw Bacon's name was as a child on the Long Beach Island Massacre Monument in Long Beach Island, NJ (stay tuned!). Bacon is best known in NJ history as being the leader of a group Tory raiders who massacred Patriot militia Captain Andrew Steelman and his troops while sleeping on the beach on October 25, 1782.

Months later, Bacon attempted another ambush on Patriot militia troops near the Cedar Bridge Tavern. In the shootout that ensued between the Patriots and Loyalist forces, one Patriot was killed, four Patriots were wounded, and four Loyalists were wounded. The wounded Loyalists included Bacon himself.

Below is a write up on the skirmish from the NJ Pine Barrens website, along with some photos that I took back in January 2014:

"In late December, 1782 a party of men under the command of Captain Edward Thomas of the Mansfield Militia and Captain Richard Shreeve of the Burlington County Light Horse were in hot pursuit of Bacon near Cedar Creek. Knowing that they were being pursued, Bacon decided to build a barricade across the south side of Cedar Bridge, opposite the tavern on the stage road to Barnegat. The barrier constructed, all that remained was to wait for the Continentals.

The militia arrived, opened fire, and charged the Refugees. Bacon, knowing he could not expect anything except the executioner should he be captured, urged his men into a stiff resistance that lasted for a considerable time. Finally the militia seemed to be getting the better of Bacon’s men, when suddenly shots rang out from a different direction. Locals, for some reason sympathetic to Bacon’s cause, began firing on the militia. The confusion allowed Bacon and his men to retreat, and the militia could do nothing more than arrest those that had fired upon them and transport them to the Burlington County Gaol. When the smoke cleared, Thomas and Shreeve discovered the militia had suffered two casualties – William Cook, dead, and Robert Reckless, injured. Ichabod Johnson, a refugee who carried a bounty of £25 on his head, was slain. Bacon and three other of his men suffered injury, but escaped." (http://www.njpinebarrens.com/the-refugee-john-bacon/) 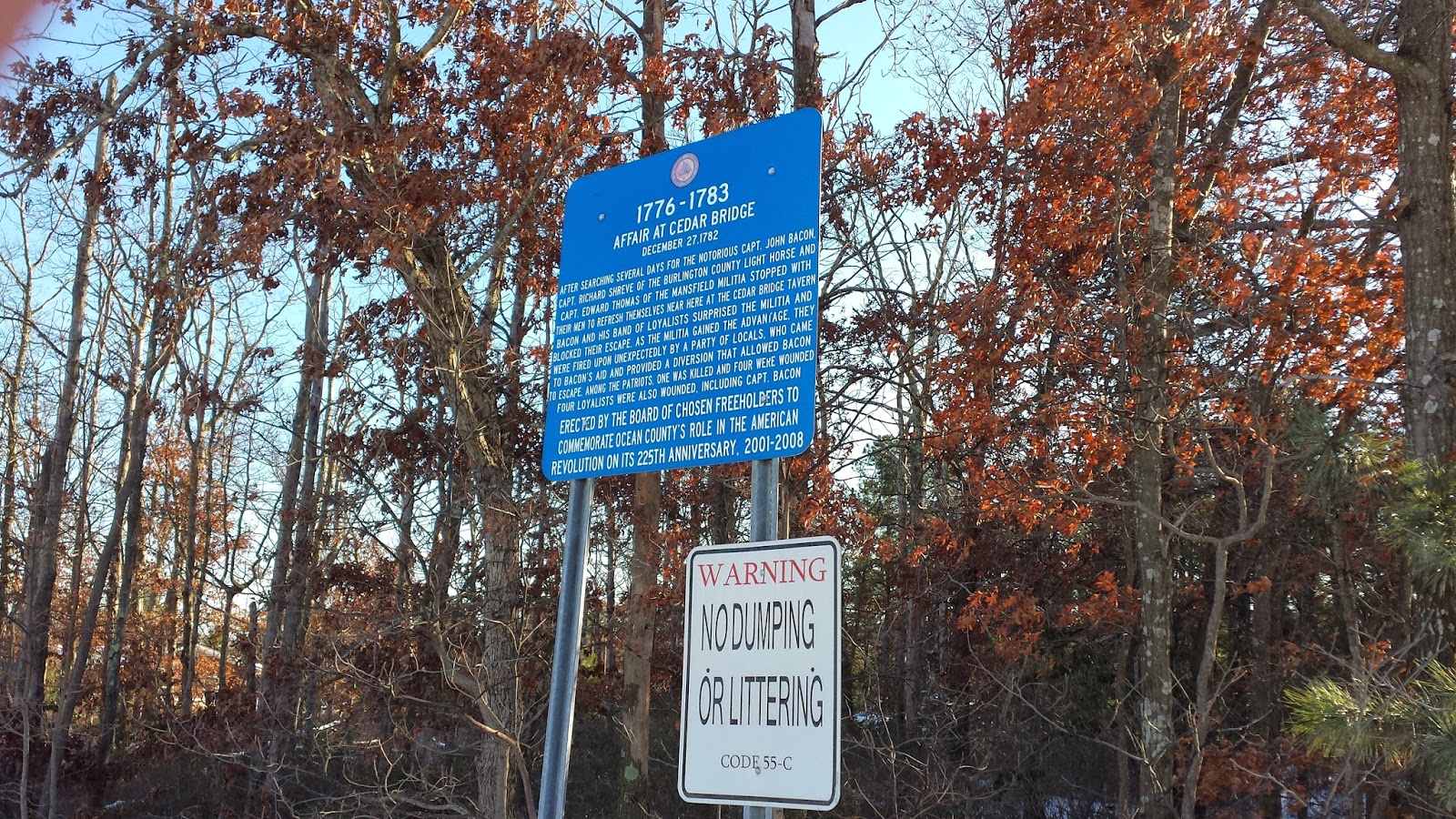 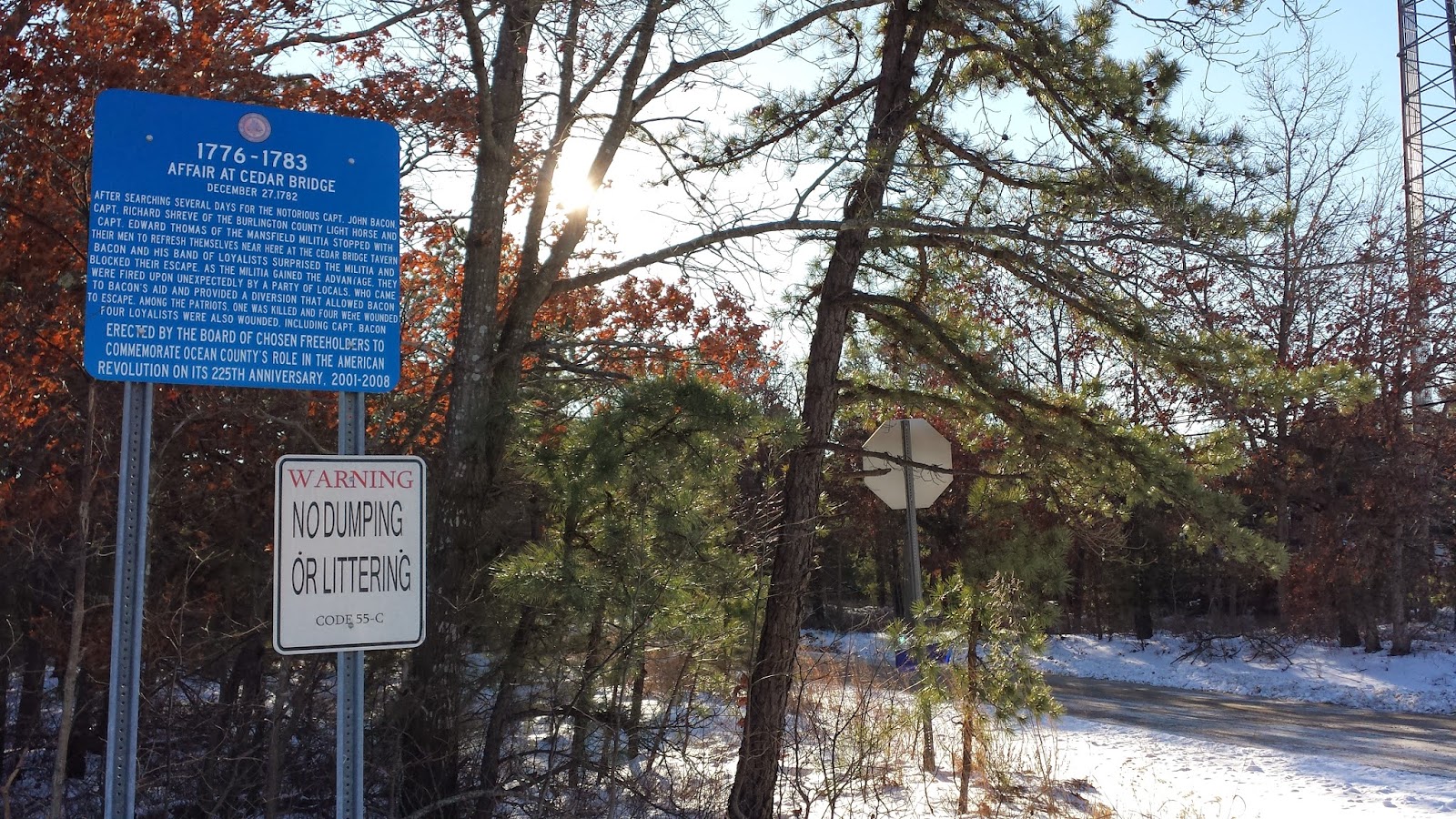 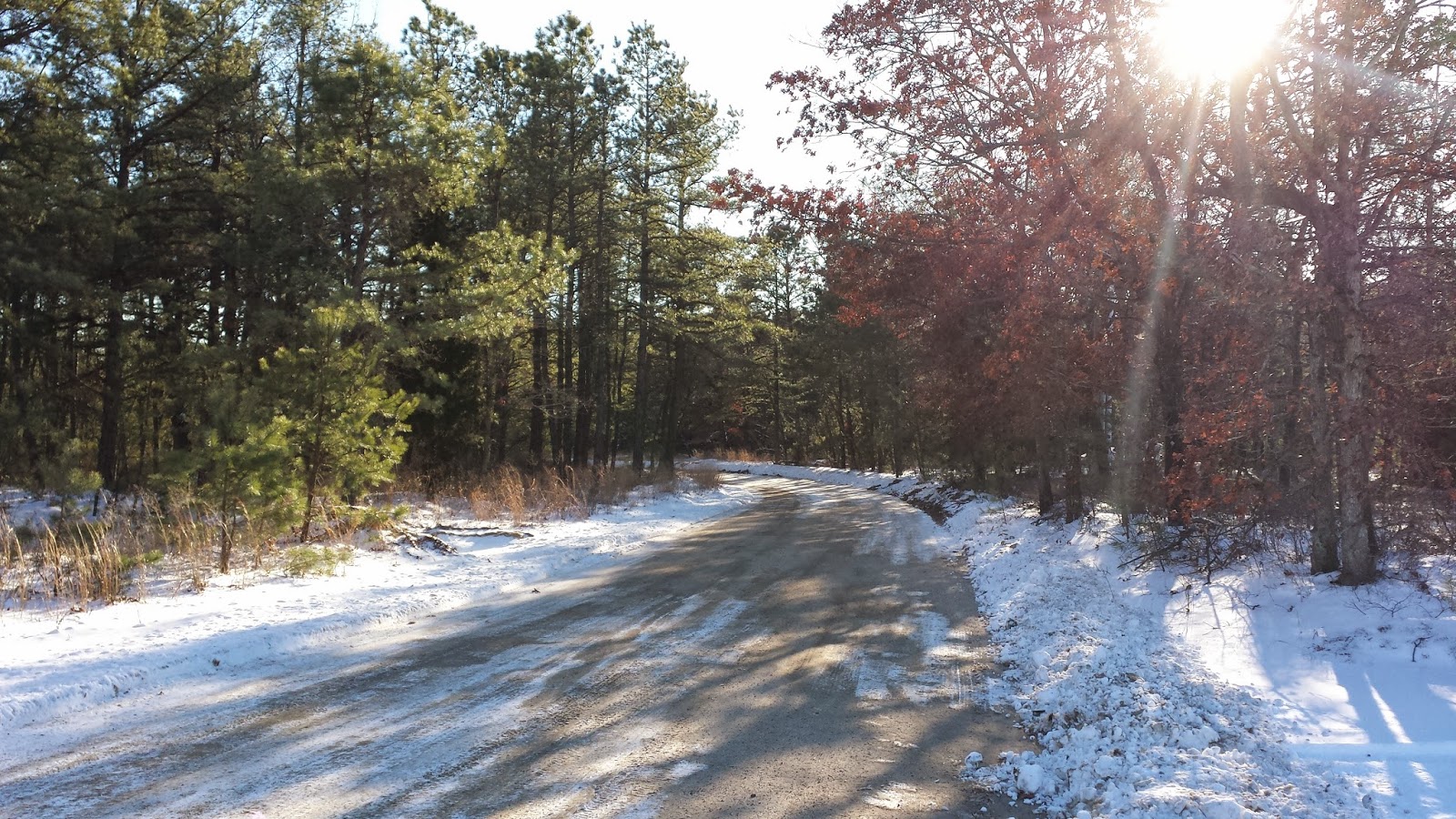