I visited the site of the Middlebrook Encampment in Bound Brook, NJ over the weekend. I enjoy visiting historic encampment sites because it provides one with the opportunity to imagine what the site must have been like during the time of the encampment. Today, there are markers telling the story of the encampment, along with a flagpole and lecture area. The site of Middlebrook encampment is now a residential area with a number of homes built over the areas in which thousands of American Soldiers served and lived in both 1777, and again from 1778-1779. Continental Army general officers such as George Washington, Nathanael Green, and William Alexander (Lord Stirling) made use of homes in the area. I will spotlight some of these residences in future blog posts.

Below is a write up on the Middlebrook Encampment from "Things to Do... In Somerset County, New Jersey" website, along with some photos I took of the encampment this past weekend:

"This area was the scene of two encampments of major portions of Washington's Continental Army during the early summer of 1777, and during the winter of 1778-1779. In May of 1777 Washington moved his entire army into Somerset County. The largest portion of his forces (approximately 5,000 troops) was stationed just north of Bound Brook (known as the First Middlebrook Encampment). The presence of the American Army at Middlebrook foiled the British plans for taking Philadelphia by land in the spring of 1777. When the 13-star flag was officially adopted by Congress in 1777, the first place it was flown over Continental troops was at Middlebrook.

In December of 1778 the portion of the American Army under direct command of General Washington returned to Middlebrook. Almost 10,000 soldiers were encamped at Middlebrook and other areas of the county (know as the Middlebrook Cantonment). Unlike the previous year at Valley Forge, the winter was remarkably mild and supplies were for the most part plentiful. The encampment was significant for several reasons, among which were the establishment of the first military training academy for artillery officers (Pluckemin), the first training program for army surgeons and the formation of the Continental Army's first light-infantry corps under General Friedrich von Steuben. The Washington Campground Association and Somerset County own portions of the encampments." (http://www.beachcomber.com/Somerset/Public/histor.html) 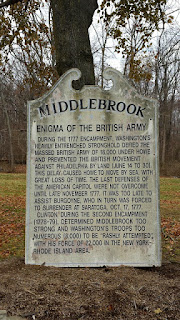 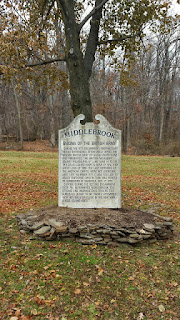 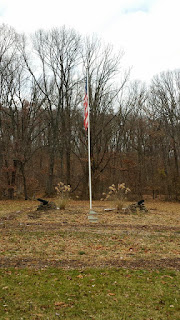 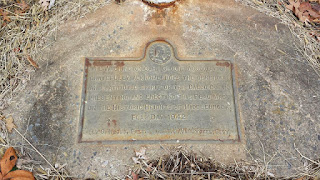 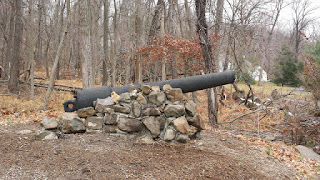 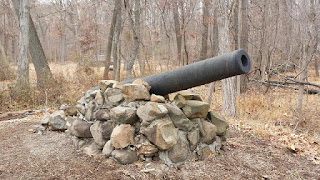 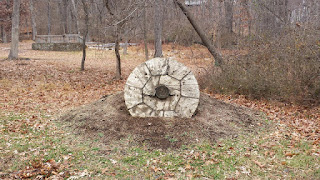 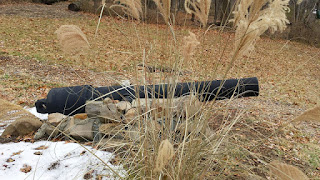 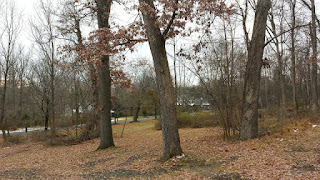 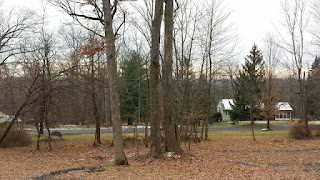 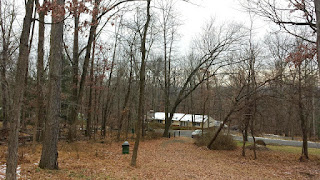 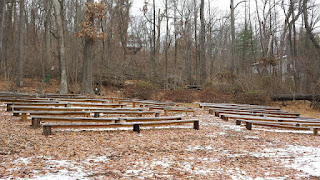 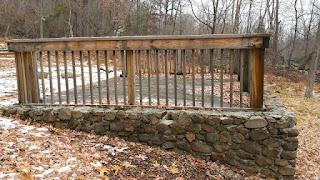 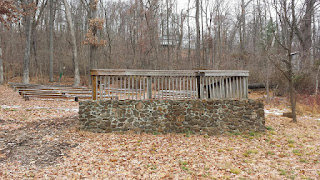