I had the opportunity to visit the Proprietary House in Perth Amboy, NJ earlier this month. This building is best known for being the home of the last royal governor of New Jersey William Franklin. Franklin was a prominent American Loyalist during the American Revolution, as well as the acknowledged illegitimate son of Benjamin Franklin. This home is an imposing site in a residential area of Perth Amboy. The home is still open for tours to the public throughout the year. The home is also conveniently located close to a number of other historic sites in Perth Amboy and Middlesex County. A quick Google search of the home also results in a variety of websites dedicated to paranormal investigations of the home, to include ghost hunts. The next time you are in Central New Jersey I highly recommend stopping by this historic building!

The official website of the Proprietary House provides an outstanding timeline of the 250 year history of the house, and features a number of events that the building hosts throughout the year. (http://www.theproprietaryhouse.org/index.html)

Below is a brief write up on the Proprietary House from the City of Perth Amboy website, along with some photos I took from my recent visit: 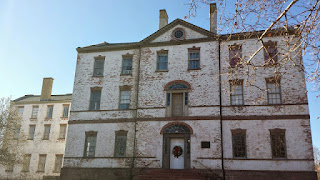 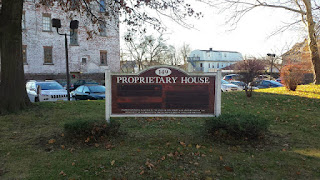 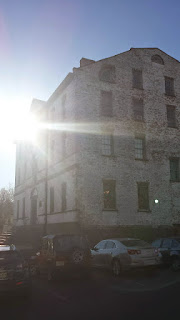 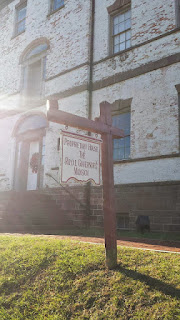 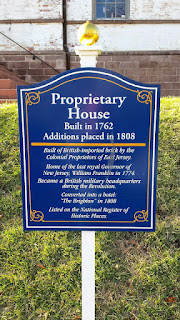 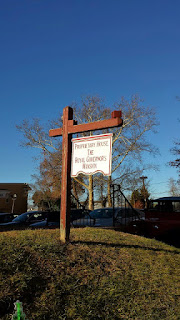 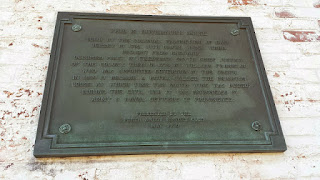 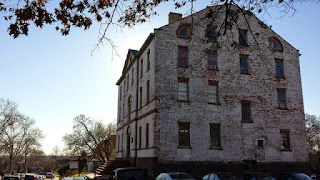 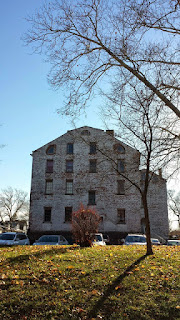